Professor psychoanalyst Dr. Placido Salézio Pereira was born in Araranguá-SC, and at the age of nineteen came to study in Santa Maria-RS, all his philosophical training, Theological and Pedagogical was performed with effort and dedication. Soon after, became psychopedagogist attending children with learning disabilities. Held his training in psychoanalysis, became a psychoanalyst and held his masters in educational psychology at the University of Santa Maria-RS, was a university professor of the same institution for more than five years. He devoted himself as a psychoanalyst, for over thirty years in the training of future psychoanalysts.

Lived in Buenos Aires – Argentina where remained for five years, where he conducted his scientific research on the epistemology of humanistic psychoanalysis, was awarded the title of doctor of social psychology. There was a lot of difficulty at the beginning of his career as a psychoanalyst, because his training was of the humanities, therefore, suffered boycotts, persecution unfortunately these people do not know the history of psychoanalysis. Fortunately got over it and asserted himself as a great psychoanalyst, coming to be recognized by the International Society of Erich Fromm, being the representative in South America.

His studies as a psychoanalyst and scientist, distinguished by the publication of his doctoral thesis, “The complexity of the Unconscious,” and then followed up with several other books like ‘My unhealthy life – clinical case studies “, defender of thinking this humanistic psychoanalytic school argued that the social, cultural social and political influence, are at the origin of neuroses. Currently this guiding doctoral theses in the humanist university of the Americas, where is its current director. Finally, he became a man with creative ideas, his life has always been marked by enormous challenges. He lost his father when he was fourteen while living in Araranguá-SC. Years later, he became involved in social movements and was impressed by the inhumanity, poverty, poverty of values that were present in the lives of these people. Kept thinking and reflecting on human behaviors such as alcoholism, licit drugs, and illicit drugs, violence and all sorts of problems, which were part of society, especially its association with the military regime in an age of totalitarianism, persecution and silence.

After his doctorate, decided to start writing several books on the epistemology of humanistic psychoanalysis, always been a part of the psychoanalytic movement at the international level, where he received support and recognition for their work in training and research of the unconscious mind. All these scientific research, can be found in the form of articles written by your fellow psychoanalysts. Was also the founder of the Brazilian Psychoanalytic Society Humanist, an effort and dedication to disseminate psychoanalytic knowledge in the areas of human and social sciences.

Currently engaged in the research education in humanistic psychoanalysis through humanistic university of the americas, which is recognized by several organizations, institutes and scientists. Due to the success of their scientific publications, decided to found the world academy of human sciences, with the desire to bring together all academic areas of the human and social sciences, to promote peace between nations and the science and research in countries where there is no scientific knowledge. After its publication, “Considerations on the humanistic psychoanalysis of Erich Fromm” definitely marks the epistemology of this school within the psychoanalytic science. His current line of research follows the enlightenment of the world of emotions and drives, as a teacher conducts his seminars at the Institute of Humanist psychoanalysis, and also lectures, courses, and prestige at national and international recognition.

In 2014 he wrote two important books on teaching and research in science; “Psychoanalysis: Science and Creativity”, “The Origin of Science”, below is listed the name of their published works to date, which can be purchased on the website: www.ITPHRS.ORG. www.universityhumanistic.org – www.waohs.org

Books written by the author:

Organization and Guidance Thesis and Research. 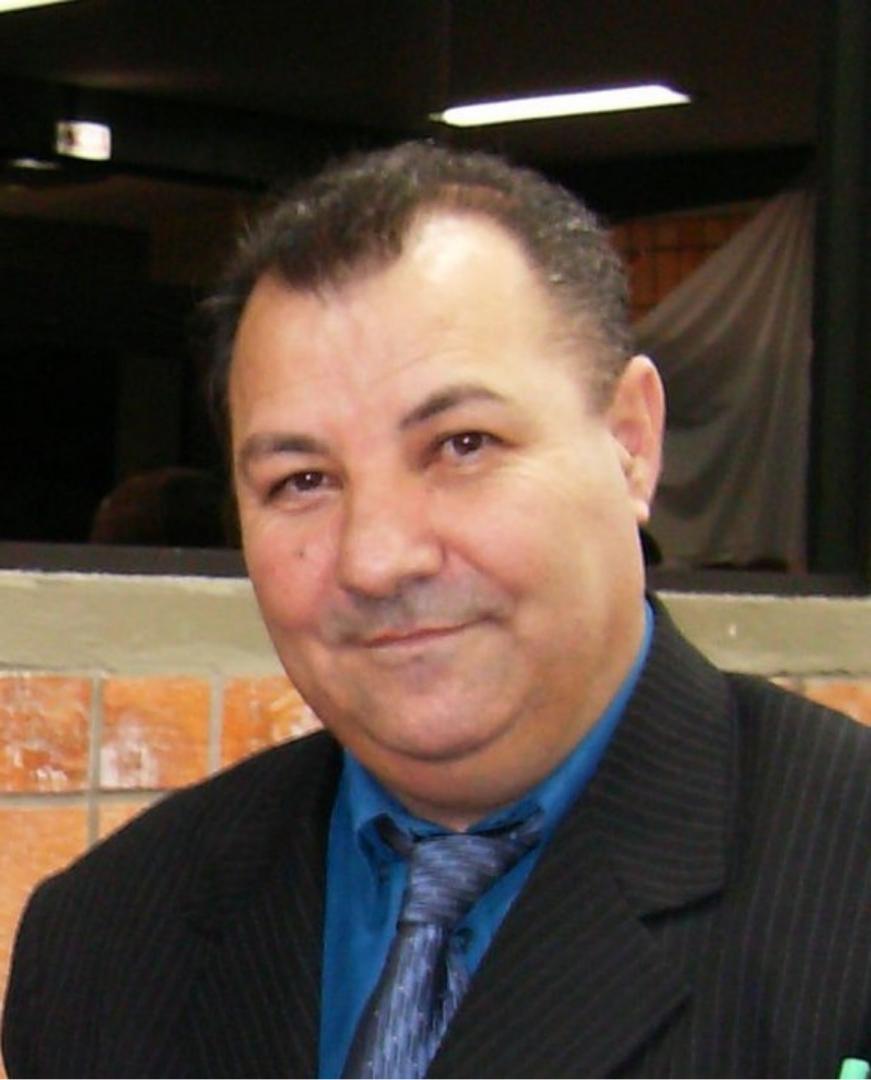